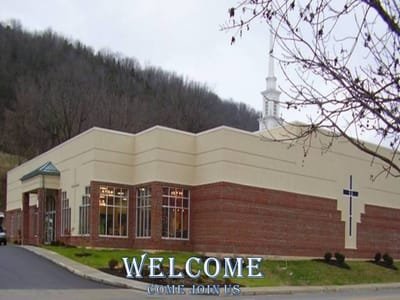 Welcome to memorialfrankfort.com! We hope the information on this website will help you become familiar with our family here at Memorial. We believe the more you know about us, the more you will come to see we are a warm and caring family of believers in Christ who are always ready to welcome new folks into our fellowship. We have many ministries at Memorial, ranging from our youngest preschoolers to our senior adults (GYF). Through these ministries we hope to demonstrate the love of God in such a way that all those we touch can feel His love too. We would love for you to be a part of experiencing God at Memorial. We invite you to attend our service so you can participate in our worship. We hope that through our songs, drama, teachings and other worship experiences you will find some of God's truth that is relevant to your life. Any of our pastors would love an opportunity to tell you more about our church. Please feel free to contact them by phone or email. We look forward to meeting you and hope to have the privilege of worshiping with you soon. 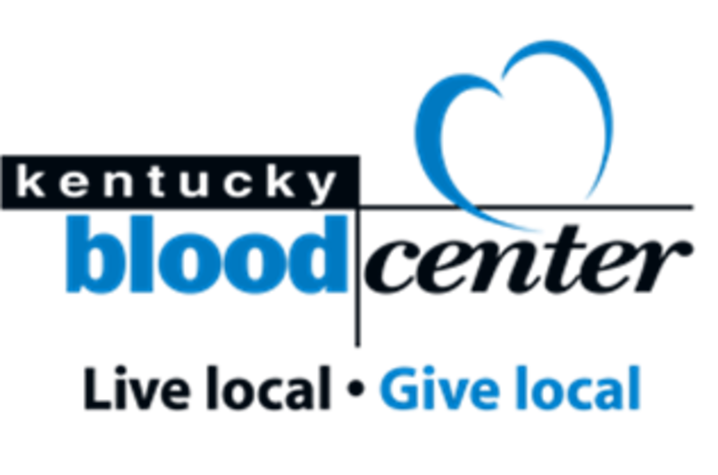 To get information about giving blood go to https://kybloodcenter.org/donate-blood/ 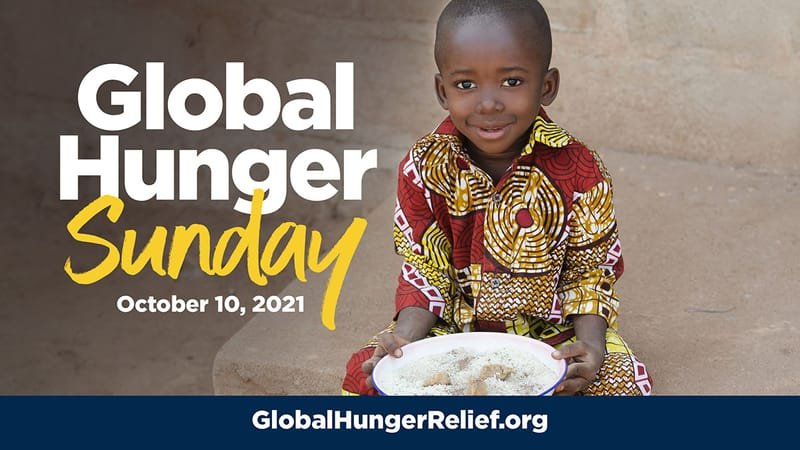 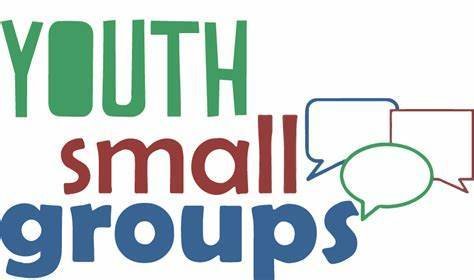 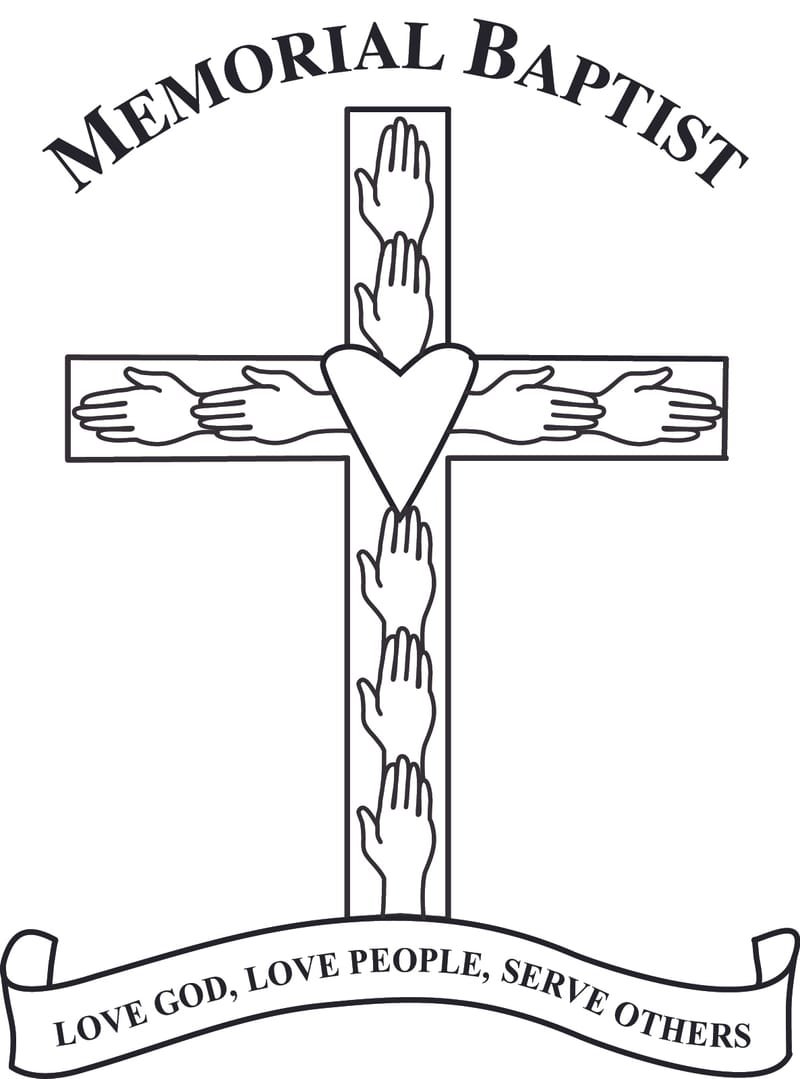 Bring a Friend to Church Sunday 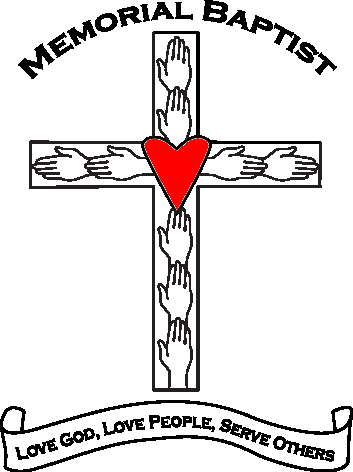 Worship Service at 10:50 a.m. in building and will be streamed on Facebook. Memorial Baptist Church, Frankfort, KY@memorialfrankfort. 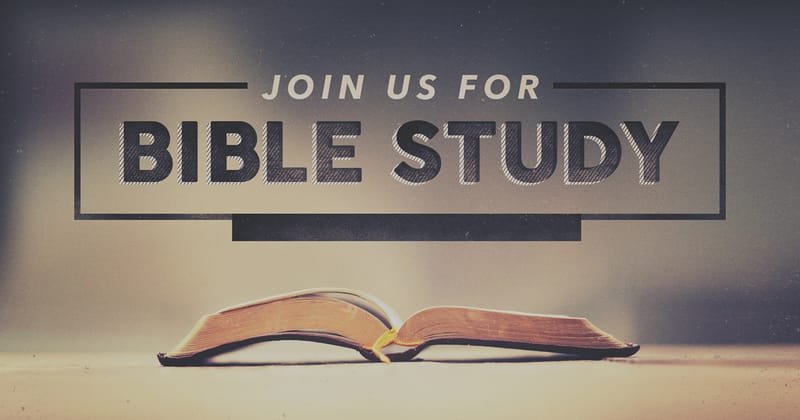 We are offering online & in building class. Please be to the church before 6 p.m. 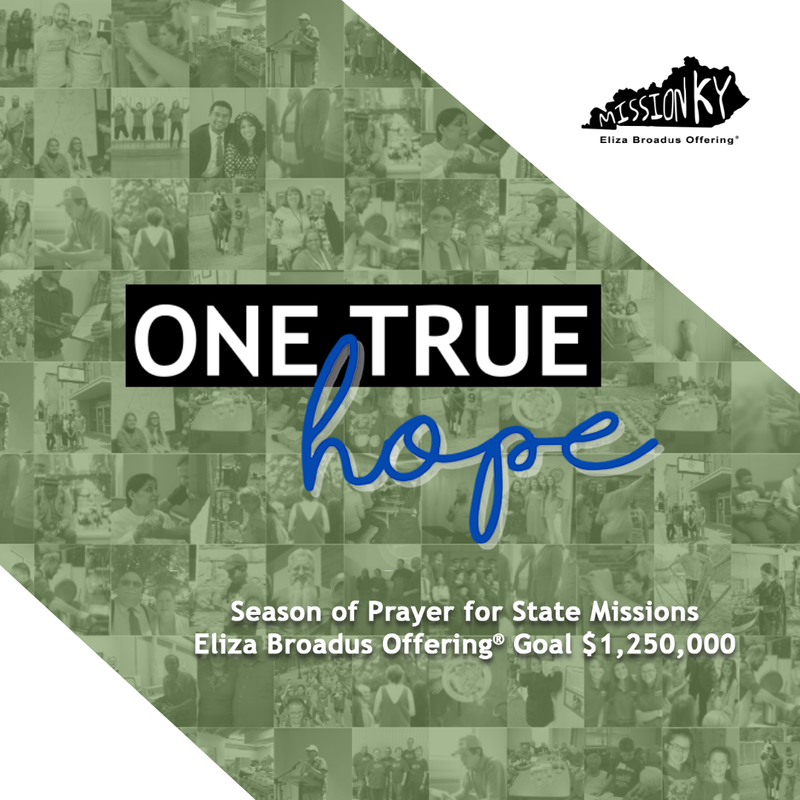 Week of Prayer is September 13-20, inserts will be available during that week. We will be taking up a mission offering for our state mission during the month of September. What is the Eliza Broadus Offering®? In 1913, the Kentucky Woman's Missionary Union®, under the leadership of Eliza Broadus, established the State Missions Offering and Season of Prayer to promote and support missions within the commonwealth of Kentucky. From that time on, an annual observance of the a season of prayer and offering for state missions took its place along with those for International and North American missions. In 1976, the state missions offering was renamed to what we know now as the Eliza Broadus Offering for State Missions®. I have been a member of Memorial Baptist Church since 1978. My daughter, Dawn, was 4 at the time and it was very important to me for her to be brought up by a Christian and for her to become a Christian. I worked with a beautiful human being at the time. Her name was Evelyn Wise. Yes, you know her. She so expertly led me in just the right direction. She even started a Sunday School class at the time -- the Ann Mary Class -- just for young married women (now old women). Who in the world would have ever thought I would be co-teaching this class! Yeah, God was the one who saved me, but I gotta tell you, Miss Evelyn played a big part in it. I had been thinking about my profession of faith a long time, and one Sunday "something" hit me and I went up to talk to Pastor Lord and was baptized shortly after that. It has been and continues to be a wonderful ride. I love my Bible Study class. We might get a little loud in class at times, but we have taught each other SO very much about Christian life. There are so many opportunities for people here at Memorial and I encourage anyone looking for a church home to pop in and let us show you our love. Maddie says she is thankful that her parents bring her to MBC. Her favorite part about church is Sunday School because she "gets to learn a lot about Jesus". She says "I learn something new every Sunday!" She also loves that she has so much family at MBC, including her Granna (Paula Bryan Collins), Grandaddy, Aunt Amy (Amy Dungan) and Uncle Nick. She also has her cousins Macy, Sadie and Collin. And let's not forget Mrs. Kay (Kay Walworth Quire and Mr. Scott (Scott Quire). Her favorite memories of MBC are being baptized on her Daddy's birthday, the water balloon fights at VBS and going to CentriKid Camp. She wants her friends and family " to know Jesus so that when they die they will go to Heaven and be with God". She wants her friends and family to come to MBC because of "how close we are as a church and they will learn about Jesus here". Maddie invites you and your family to learn and worship with her at MBC. Bryan attends MBC with his parents, Stephanie Collins Starkey and David Starkey as well as many other family members including his Granna (Paula Bryan Collins), Grandaddy, Aunt Amy (Amy Dungan), Uncle Nick and cousins Macy, Sadie and Collin. Special to him are Mrs. Kay (Kay Walworth Quire) and Mr. Scott (Scott Quire). He says his favorite part of church is AWANA "because he gets to learn Bible verses." He wants his friends and family to know that "Jesus can come into your heart" and "they can praise him". His favorite part of MBC is AWANA and his favorite memory at MBC is "earning his vest and wings at AWANA for learning bible verses." Bryan invites you to join him at MBC and AWANA (Wednesdays 6pm) so you can "learn about God and Jesus and have a ton of fun". Donna has been a member of MBC since 1982. She says she and her family were "drawn to Memorial's warm, inviting spirit and uplifting worship". She and her husband, Bill, joined a class for married couples. They quickly became part of the ministry of the church. On her journey to being saved, Donna says. "I was raised in a Christian home so the Bible was taught to me from an early age both at home and at church. So it was a natural thing for me, at the age of 9, to ask Jesus to come into my heart. Nearly 50 years later I am still growing in my faith walk." Donna is a blessing to MBC. She is a deacon, serves as secretary of the Public Relations Committee and she coordinates volunteers for the Welcome Center. When asked what she wants people to know about her church, she says, "Members at Memorial are probably the least judgmental people I know. Everyone is welcomed and made to feel comfortable at Memorial." Donna invites you to worship with her this and every Sunday, 10:50am at MBC! Kay, along with Paula Collins, are the nursery teachers during our Sunday School hour. Together they share plenty of hugs, songs, stories, fun and love with the kids in their care. Kay has been a member of MBC since 1996. Her brother, Roger Walworth (wife Myla) served as the music director while attending Southern Seminary. She says Memorial was a perfect fit because she and her husband, Scott Quire, were looking for a church that served the needs of their children. To them, MBC's thriving children's and youth department was a perfect fit! Even now, with their children grown, they still love serving their Lord and community at MBC. "The friends and loved ones here make this church my home. I moved my mother here from Alabama two years ago. Again, the church and the Ann Mary class have taken her in and loved her like she has been there forever." Her journey to being saved happened back in her home church in Alabama. She says, "Brother Henry Roe was preaching a summer revival at my home church in Alabama, Welcome Hill Baptist. I was 9 years old and heard the Lord tell me one night during the invitation that I needed to be saved in order to have life after death and to be forgiven of my sins. That church of believers (mostly family) and moment in time are the cornerstone for my continued walk with Christ". Kay wants you to know that her church, MBC, "strives to show Jesus to it's church body and the surrounding community. We love you just as you are." Kay invites you to join her each and every Sunday for Sunday School (bible study) on Sunday's at 9:40am and Worship Service at 10:50. Hello, my name is Janet Lanphierd. About 14 years ago, I realized I didn't like who I had become. I had been baptized as a child but 30 + years later, I was far from God. For years I had been living a selfish, sinful life. Trying to find love in all the wrong places. A friend I worked with invited me to church at Memorial. I felt God's presence. I was moved to tears listening to the words of the music. I continued to worship at Memorial, building my relationship with God. I remember praying for forgiveness from my past and giving my life to Him. I can't describe the feeling other than feeling so loved. I felt I had a purpose at Memorial. I had been forgiven. I was encouraged to get involved. I joined a Bible Study class, got involved in the music ministry and moved my membership from my family church to Memorial. A couple of years later, I met the most wonderful man, my husband, Steve. We currently take our turn working in the Narthex serving coffee and donuts and loving on little ones in the nursery. Occasionally, we are involved with changing the environment of the worship center. Steve works on the property and space committee using his God given talents and I am involved with the Children's AWANA program and the Annual Craft Fair. We love our Memorial Family and welcome others!